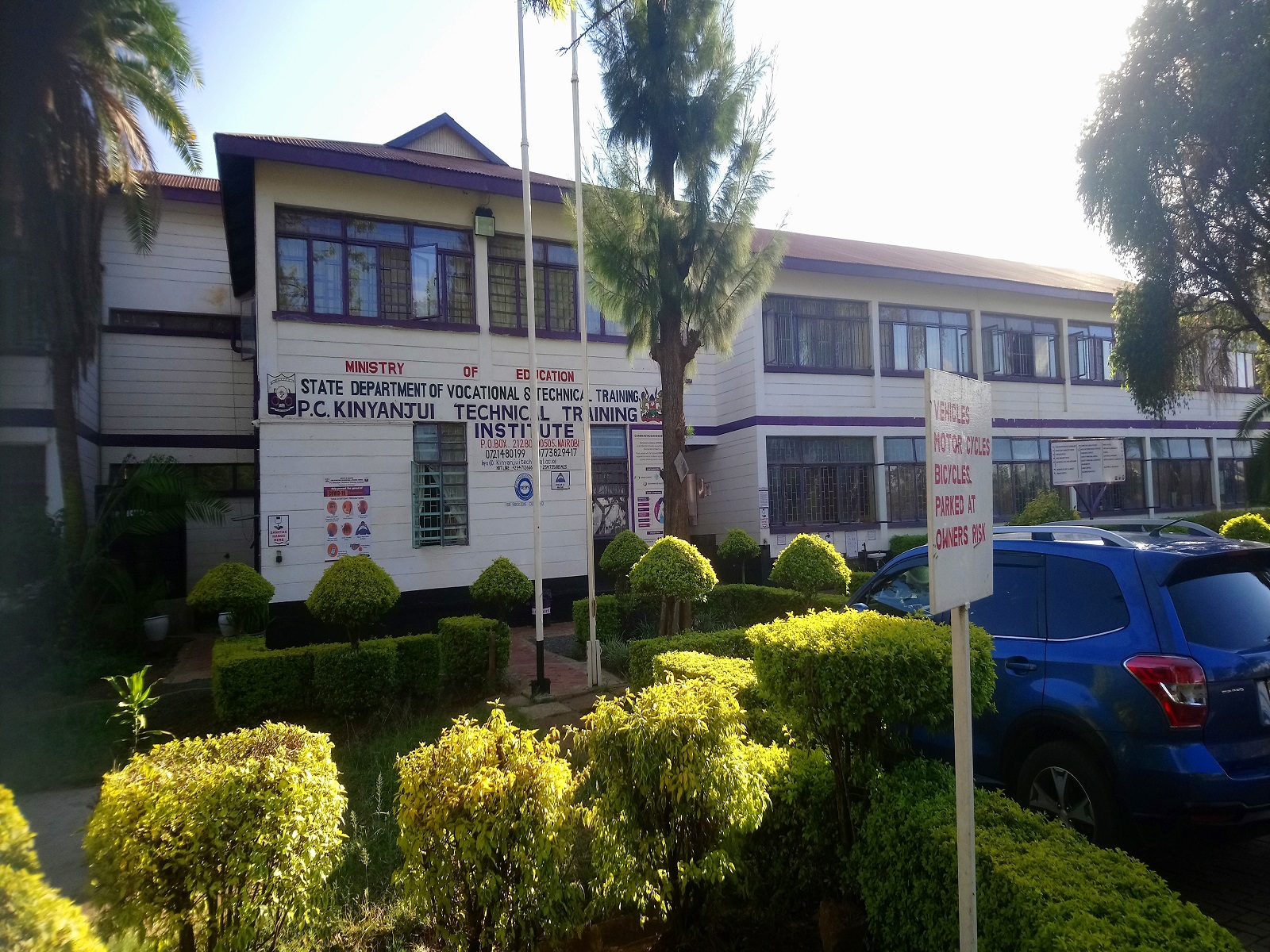 An agreement between the Department of State for Vocational and Technical Training of the Republic of Kenya and the Ministère de l'Education nationale et de la jeunesse of France has been signed for the creation of a training programme in the energy field. The system of International Centres of excellence for technical training is based on a tripartite partnership between France, French companies that are established internationally or wish to do so and the foreign countries that host them. The French-Kenyan Centre of Excellence project was launched in PC Kinyanjui TTI with the French company Schneider Electric as an industrial partner, which will provide logistical support as well as educational equipment.

TIMELINES OF THE PROJECT 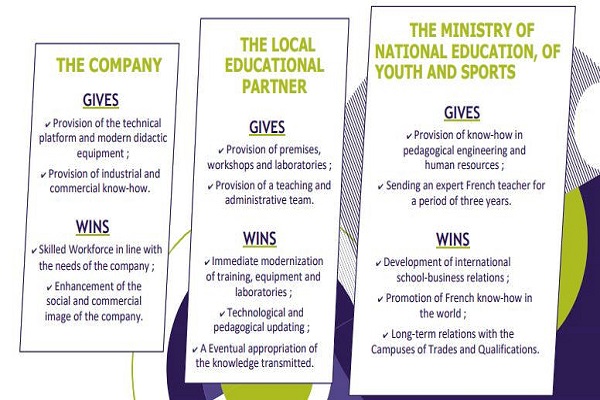 P.C. Kinyanjui Technical Training Institute started in 1979 as a Technical Secondary School with a population of 160 students.
The vision to establish the Technical School was borne by His Excellency, the late Mzee Jomo Kenyatta, the First President of the Republic of Kenya.